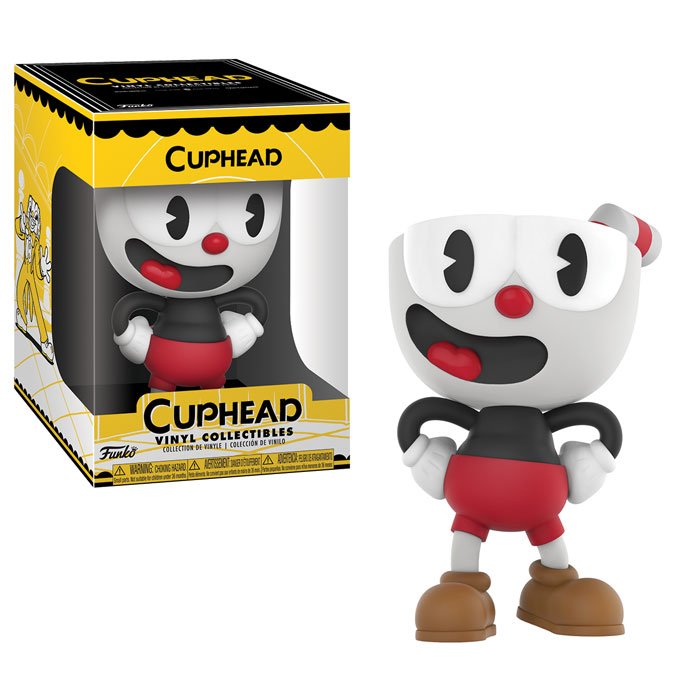 To celebrate the release of the hand-animated video game, Cuphead, Funko has announced a set of vinyl collectibles to coincide with the game!

As of November you’ll be able to grab the Cuphead and Mugman 4″ vinyl figures as well as the 6″ Devil figure.

Funko also announced a surprise New York Comic Con exclusive in the form of the black and white Cuphead and Mugman 2-pack which will be limited to 2500 pieces.