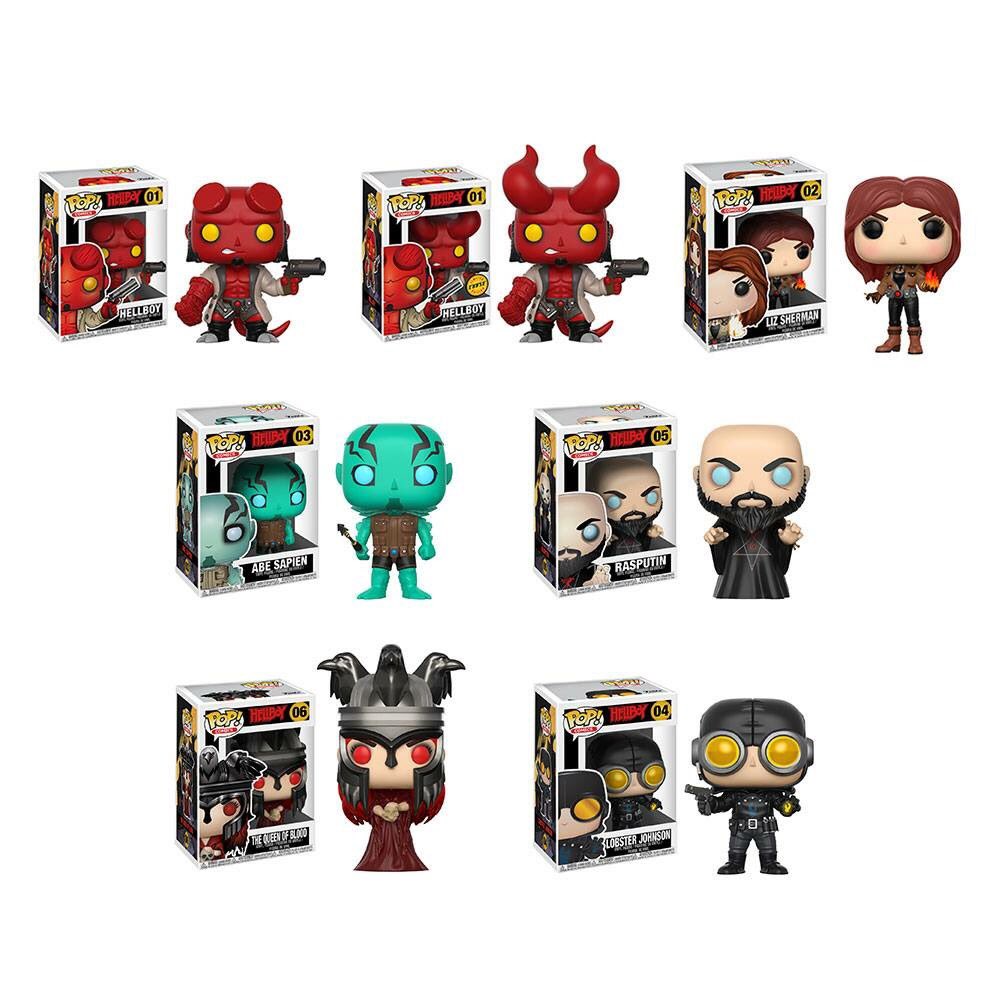 Hellboy is the latest franchise to join the Funko family!

Dark Horse Comics announced today that the set of Pops will be available later this year! The set is made up of Hellboy himself (with a fully-horned chase variant), Abe Sapien, Liz Sherman, Lobster Johnson, Rasputin and the Queen of Blood.

The series is also the start of a new category: Pop! Comics. Which comic characters do you think we could see join this line in the future?  Let us know in the comments below!

You can also pre-order these at: