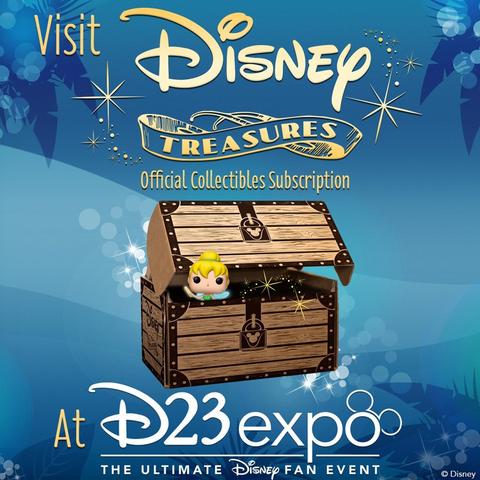 D23 Expo 2017 is July 14-16 in Anaheim, and Funko will be making an appearance for the first time. Fans will have a chance to pick up a handful of exclusives…and strangely enough, none of them are “traditional” Disney. The Star Wars Dorbz line kicks off with Han Solo on his Tauntaun and a three pack of vintage-inspired Cantina figures – Greedo, Walrus Man, and Snaggletooth. Guardians of the Galaxy gets two sets of the crew in their prison uniforms – one with Gamora and Drax, another with Rocket and Star-Lord. And finally, She-Hulk goes red for a new exclusive Rock Candy figure.