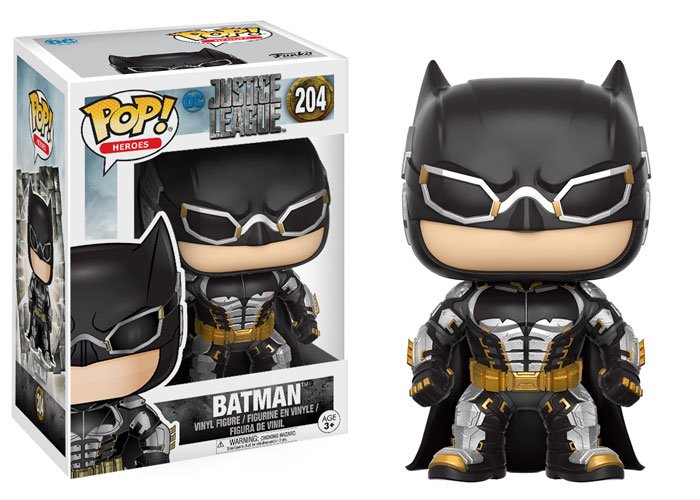 DC Comics’ Justice League hits theaters this November, but prior to that fans will have the opportunity to pick up six heroes from the League in Pop form. This first set includes Batman, Superman, Wonder Woman, Cyborg, The Flash and Aquaman.

4 thoughts on “The Justice League Pops Into Action!”