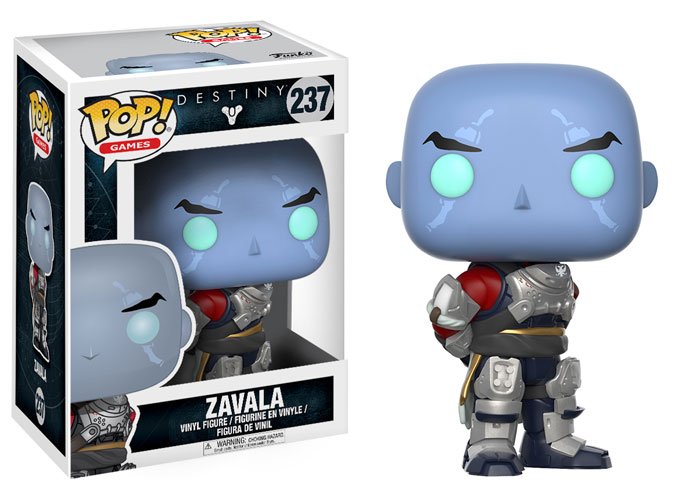 Funko has announced an assortment of upcoming Pops from the soon-to-be-released game, Destiny 2. This series will include Lord Shaxx, Ikora, Zavala, and Oryx. Gamestop will have two exclusives – Xur and Atheon, and Target will have an exclusive Crota (including a 1:6 ratio glow chase figure). These are due in August.