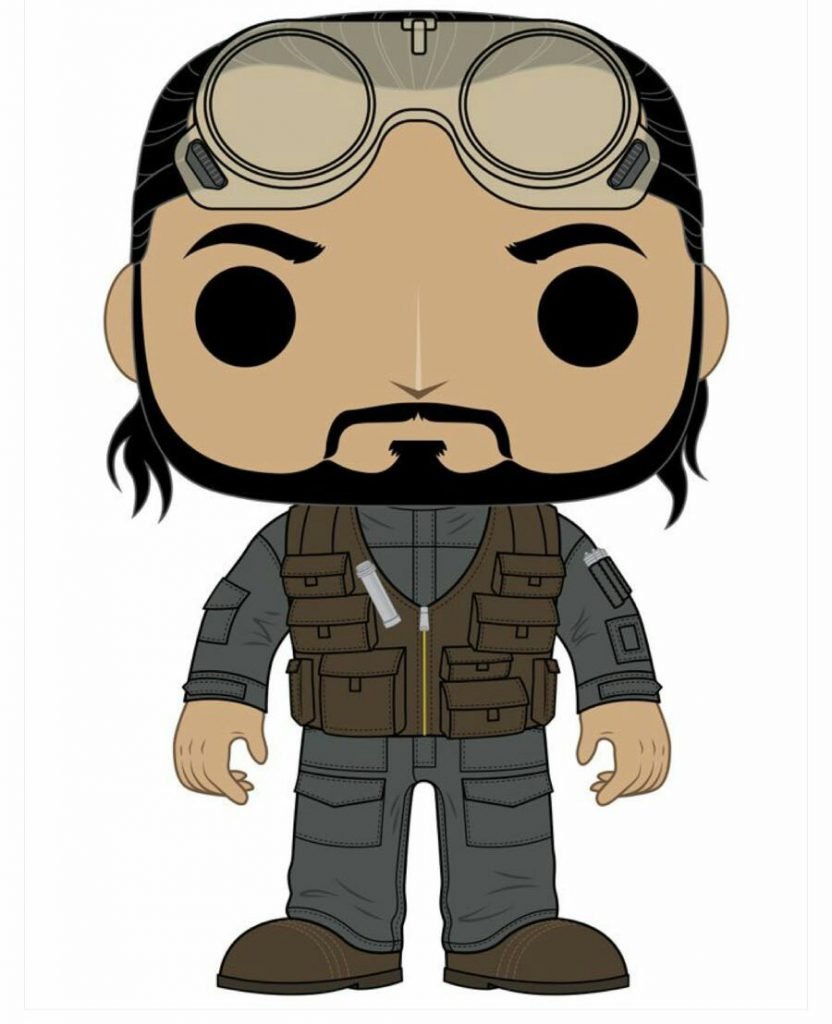 During Funko’s Twitter Q&A last night, concept art for a Bodhi Rook Pop! (from Rogue One: A Star Wars Story) was shared to the pleasure of many fans. Ever since the film released back in December, Funko fanatics have been asking for a Bodhi Pop! to join the rebellion! Played by Riz Ahmed, Bodhi was an imperial pilot that defected to the resistance. If you haven’t seen the movie yet, you don’t have too long to wait for the Blu-Ray release on April 4th. Will you be adding Bodhi your collection? (No word on an expected release yet.)