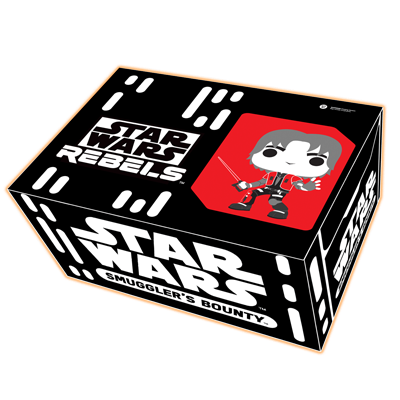 As the title suggests, this post contains spoilers for the upcoming Smuggler’s Bounty.

Funko have already announced that the next Star Wars Rebels themed Smuggler’s Bounty box will include a Maul Pop! – but thanks to Rebels Executive Producer Dave Filoni – we now know there will be two Pops inside! The second Pop will be Captain Rex! You can check it out below!