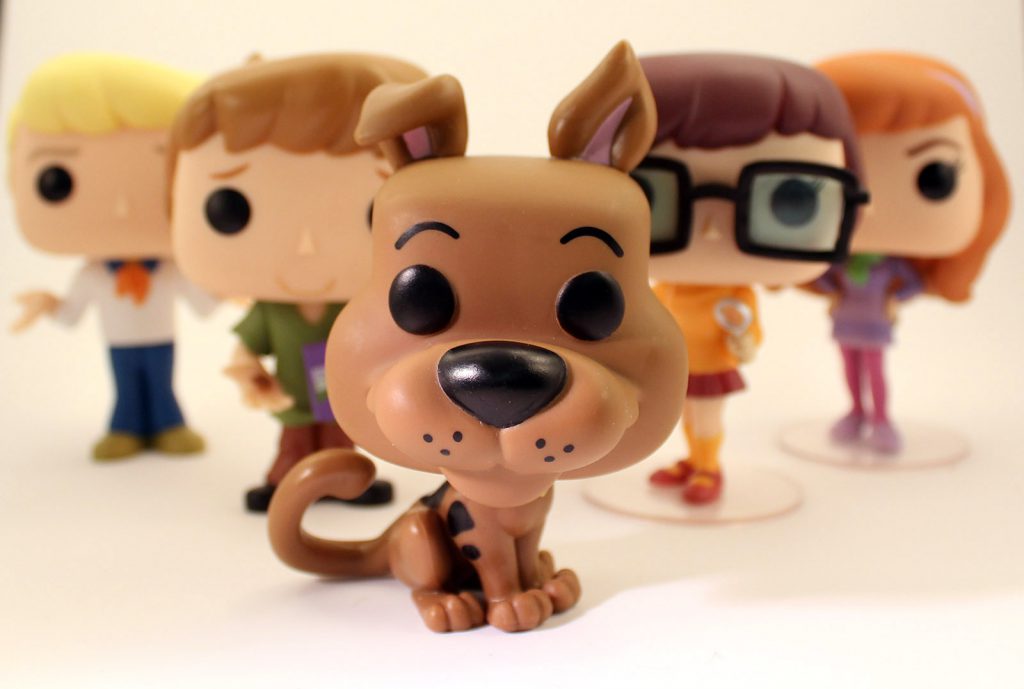 A tidbit about me – I’m a child of the 80s. I grew up with GI Joe on the tube every day after school and a slew of great Saturday morning cartoons. Animation itself has come a long way since those days, not only in quality, but also in its presence in pop culture. There was a time when an animated show was only going to be directed at kids, with very few exceptions. These days, some of the top movies are found in the animated category – not to mention the standard kid-friendly stuff and adult-oriented toons like South Park, Family Guy and Rick & Morty. And let’s not even get started on the whole subarea of Anime.

The Pop Animation line really took some time to take off, despite the heavy presence of animation in our daily pop culture lives. It wasn’t until mid-2015 – when the number of Pop Animation was still in its 20s! – that the line really started kicking off with the release of Attack on Titan and Black Bulter, and later more mainstream animated shows such as Family Guy and Futurama. Since then, the Pop Animated line has BOOMED, with unique numbering hitting 170+, and total figures (including variants) reaching 250+. And the beauty of this line – it has animated shows for people of all ages, going back to the Hanna-Barbera, Voltron and GI Joe that I grew up with, running through the likes of Ren & Stimpy and Powerpuff Girls for the 90s kids, through all levels of Anime from Fairy Tail to Tokyo Ghoul, and into current adult-oriented shows like Bob’s Burgers and South Park.

Entertainment Earth was kind enough to send along Pop Vinyls from a couple of my favorites – one from my youth (Scooby-Doo) and another from my second youth (Animaniacs). Here are some shots of these great Pops.

Scooby-Doo – The whole gang is here! Fred, Daphne, Velma, Shaggy and Scooby are ready to hop into the Mystery Machine and look for clues! (Side note: Funko, please make the Mystery Machine!) Funko got these perfect, right down to Fred’s ascot, Scooby’s dog tag, and Shaggy’s Scooby Snacks.

Pinky and the Brain – Animanics was brilliant, with its nutty trio of Yakko, Wakko and Dot, but one of the most memorable segments of the show included the devious plots of Pinky & the Brain.

What series and/or characters would you like to see added to the Pop Animation line? Tell us in the comments below!