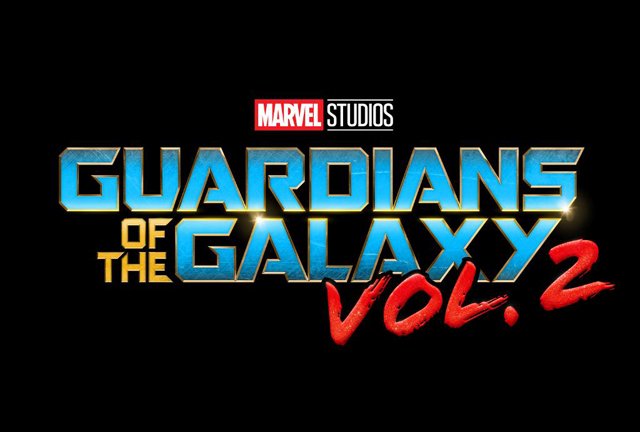 Thanks to a couple of placeholders on Hot Topic’s website (since removed), we have our first look at the Pop! Vinyl and Dorbz of Ego from Guardians of the Galaxy Vol. 2. This may be considered a small spoiler but if you clicked this far then check them out below!

For those that don’t know, in the comic books, Ego is a living planet. It seems that he will take a human form in at least part of the upcoming Guardians sequel. It was also revealed that Ego is Star-Lord’s father, so it makes sense that he has the ability to resemble a human.

Will you be picking up either of these pieces?

5 thoughts on “First Look at Ego from Guardians of the Galaxy Vol. 2!”