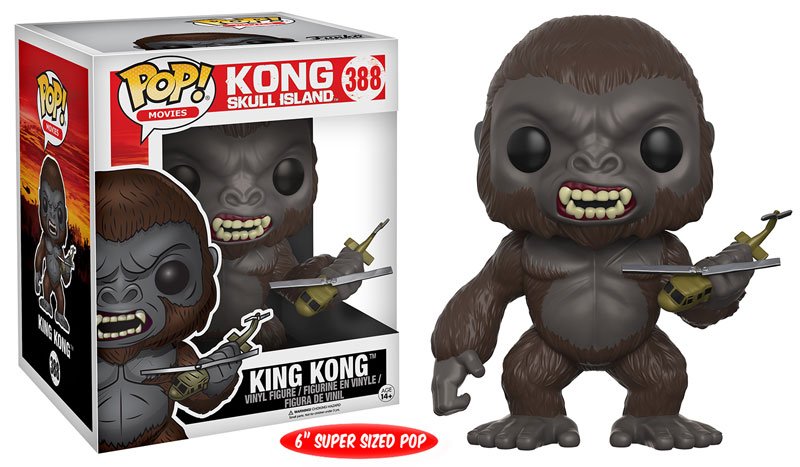 This coming January, John Wick and King Kong will be joining the Pop Movies line. The 6″ super-sized Kong is based on his appearance in Kong: Skull Island and depicts the beast holding an airplace. Wick is based on his appeared in John Wick 2, and can also be found with a bloody chase variant (1 in 6 rarity). You can preorder Kong and Wick at Entertainment Earth.