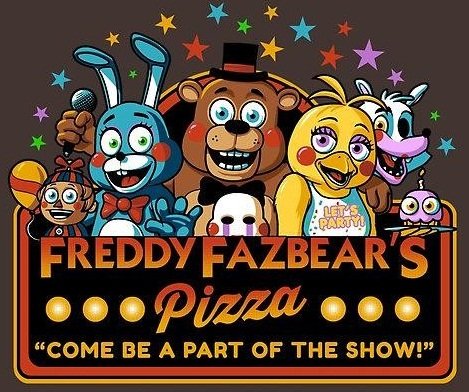 The animatronic mascots from Freddy Fazbear’s Pizza will all be available as Pops in October! The Point-And-Click Horror survival game Five Nights At Freddy’s is set in a kid party venue similar to Chuck E. Cheese’s.  Funko has several line’s of 5NAF collectibles from Mystery Mini’s,Keychains,Pens,MyMoji’s,Plushies,Articulated Figures,Water Bottles,Buttons and T-Shirts based on the Indie video game so it was only a matter of time before the mascots got Pops. Golden Freddy was available at SDCC 2016 as well as Walmart as an Exclusive. Will you be adding these Five Nights at Freddy’s Pop Vinyls to your collection??