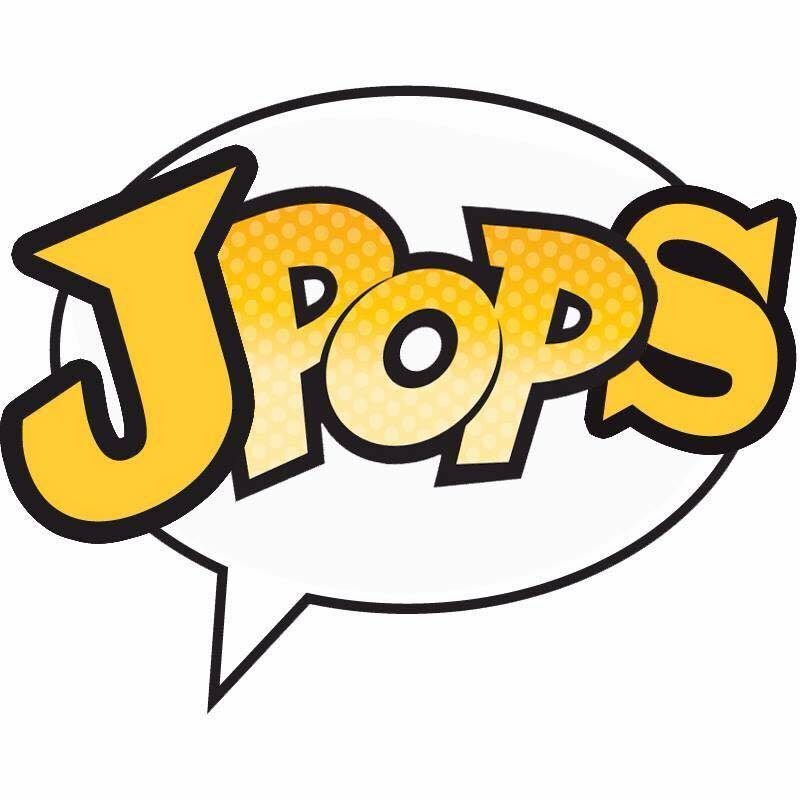 JPOPS is well known in the custom POP scene. They even did the Powerpuff Girls long before Funko planned to release them!

Perhaps one of JPOPS’ most well known lines is it’s X-Men series. They started off with a release of Deadpool vs. Cable.

They also released an adorable Wolvie and Colossus pairing doing the “fastball special.”

Perhaps their most popular design for this series is Gambit in action!

Now comes a trio of X-Men with bases similar to the Gambit POP. They can be yours for approximately $150 each,  shipped globally.