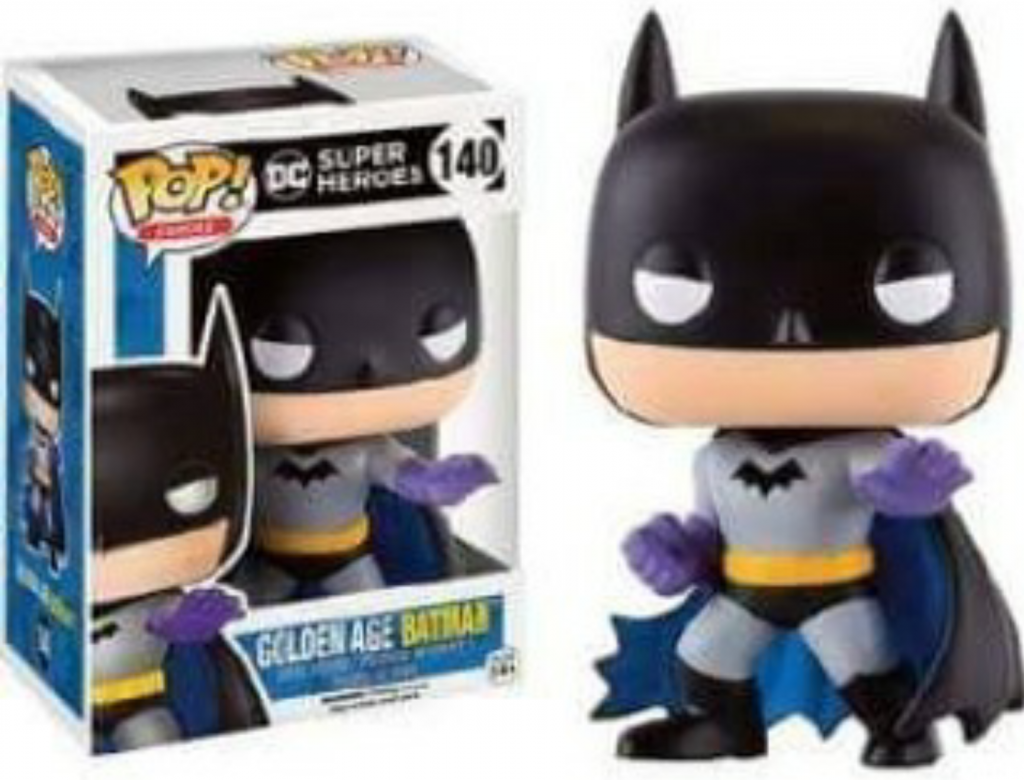 You may recall that Funko recently announced a ‘Specialty Series’ that would be exclusively available at smaller retailers like comic book stores and collectibles stores. The first two items were a Howard the Duck Dorbz and Cosmo Pop! Vinyl. It seems the second wave will continue the pattern of one Dorbz! and one Pop! with Jay Garrick and Golden Age Batman respectively.

The items were spotted over at ForbiddenPlanet.co.uk but have since been removed from the site. Expect an official announcement from Funko soon.