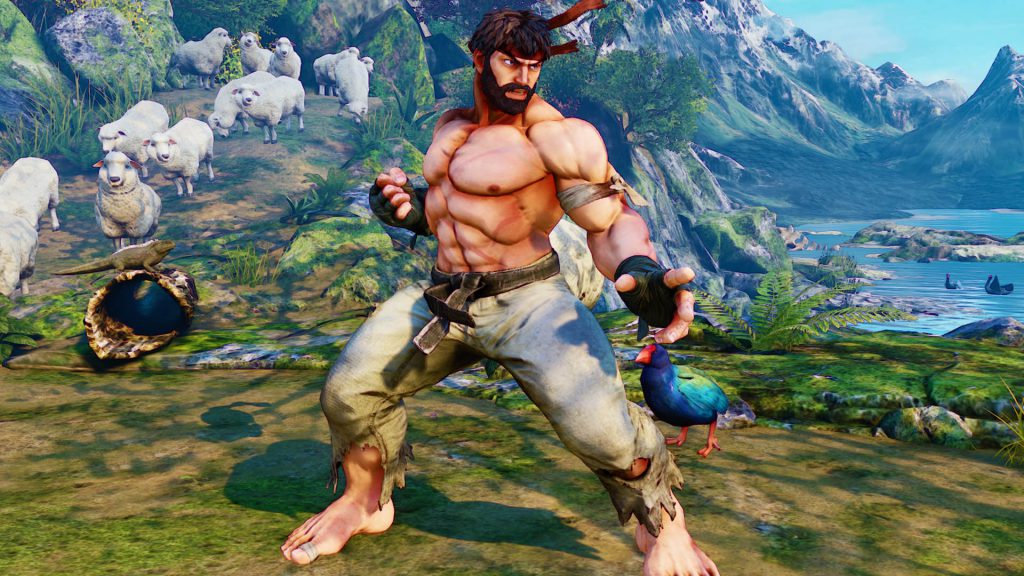 “Hot Ryu” is the moniker for an in-game costume players can purchase in Capcom’s Street Fighter V. The alternate version of Ryu is bearded, shirtless, ripped and has caused a lot of Internet buzz.

There were rumors of an E3 exclusive Hot Ryu POP a few weeks back and a picture even surfaced.  This would make it the first Funko exclusive for a general electronic gaming event

E3 is the largest electronic gaming convention in the world and major announcements for new consoles and flagship titles are usually made at the event. It’s ongoing now but still no sighting of the bearded World Warrior.