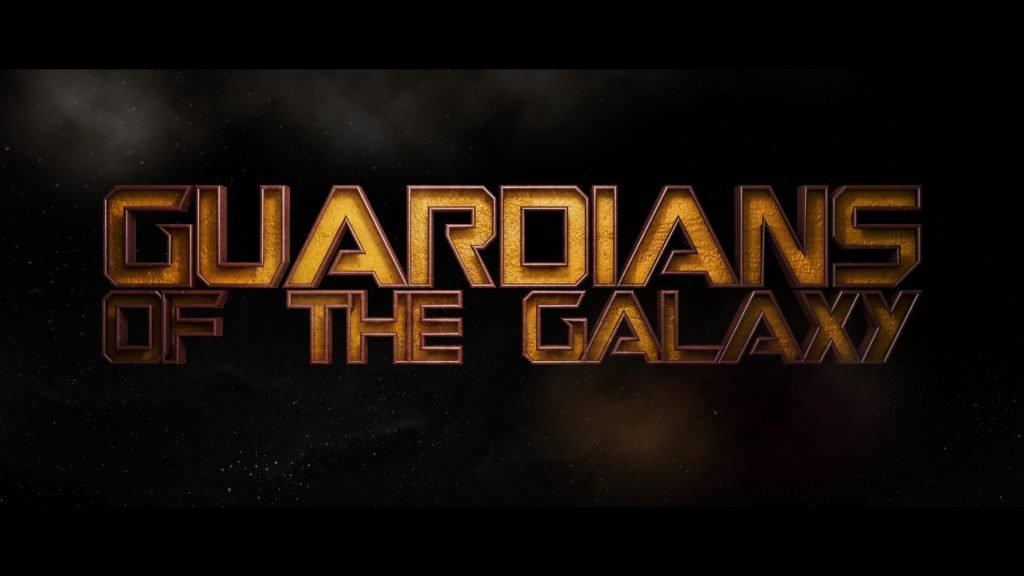 Good news Guardians of the Galaxy collectors! Star-Lord Mix Tape will be a Box Lunch Exclusive in the US! We’ve been trying to keep you up to date with all the latest announcements which has led to multiple updates to this post.

*Update* Funko has announced Star-Lord Mix Tape is an Exclusive to the UK store Underground Toys. To be on the safe side if you need him in your collection as of now you’ll have to order him from Popcultcha or Forbidden Planet when/if he is available there. Since Underground Toys Exclusives have made US appearances in the past it’s not impossible that Star-Lord could show up as a store Exclusive in the US at some point,only time will tell.

Just when you thought your Guardians of the Galaxy Pop collection was complete Star-Lord with Mix Tape dances his way into the line. We usually hear rumors of new additions before a new Pop appears but this one was a surprise! He is already available In Stock at Popcultcha in Australia which leads me to believe he might be an  Exclusive in the United States at some point but that’s just a guess. Star-Lord with his Walkman makes a lot of sense considering how important music is to the character. With Guardians of the Galaxy Vol. 2 set to release in theaters May 5,2017 we are sure to see figures that will be specific to the sequel next Spring. Will you be adding this Pop to your collection? http://www.popcultcha.com.au/guardians-of-the-galaxy-star-lord-unmasked-with-walkman-pop-vinyl-bobble-head-figure.html#.V3HwTjUwDDl