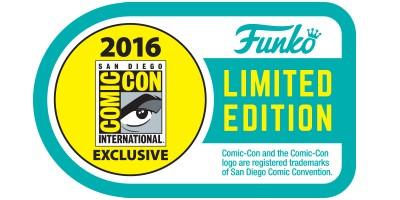 First up is this classic X-Men Dorbz 3-pack containing: Wolverine, Iceman and Colossus.

The second is everybody’s favourite soccer ball droid, BB-8, with his thumbs-up lighter.

Last but not least, Freddy Funko is getting his own Pop! Ride! Limited to 500 pieces, this red sports car comes with a Freddy Funko Pop! wearing sunglasses.

While that was technically the last ‘wave’, Funko have said they still have some surprises in store for next week!