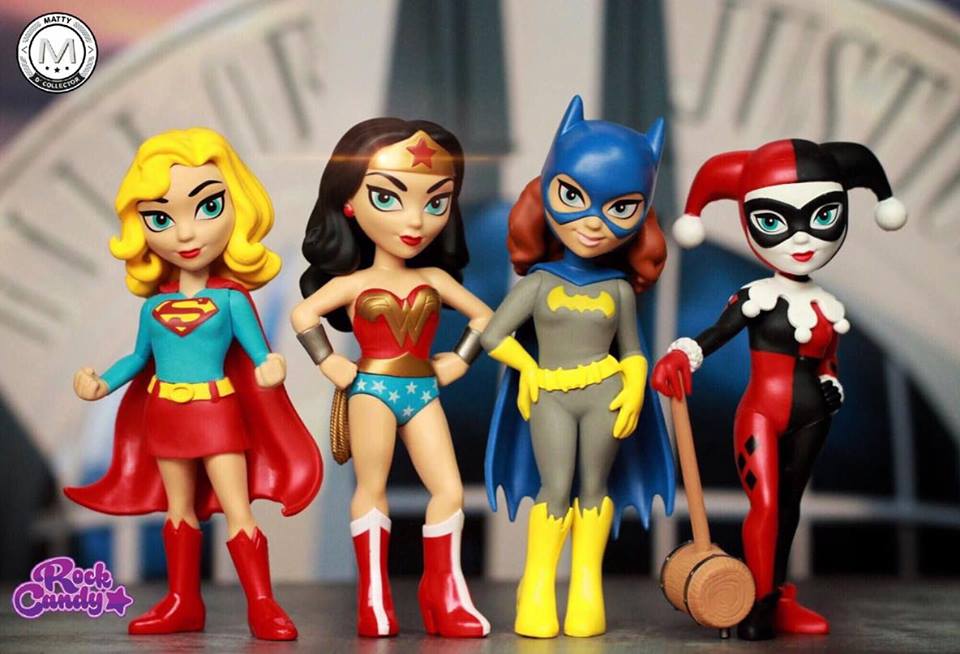 At the moment, Funko is doing a Periscope for Wave 2 of its SDCC 2016 reveals. While that’s going on, it also announced a bunch of new items.

First up, is the release of POPs based on one of the most popular shows in the 80s. The A-Team POPs are finally here! And there’s even a POP Ride of their famous van with a B.A. Barracus POP which will be unique to the Ride! This makes the second POP that features Mr. T with the first being Clubber Lang in the Rocky Balboa line.

The Marvel Collector Corps blog has also posted that an Agent Daisy Johnson POP will be released in August.

And finally, Funko announced a new addition to its Vinyl Idolz line. Alex DeLarge from A Clockwork Orange.