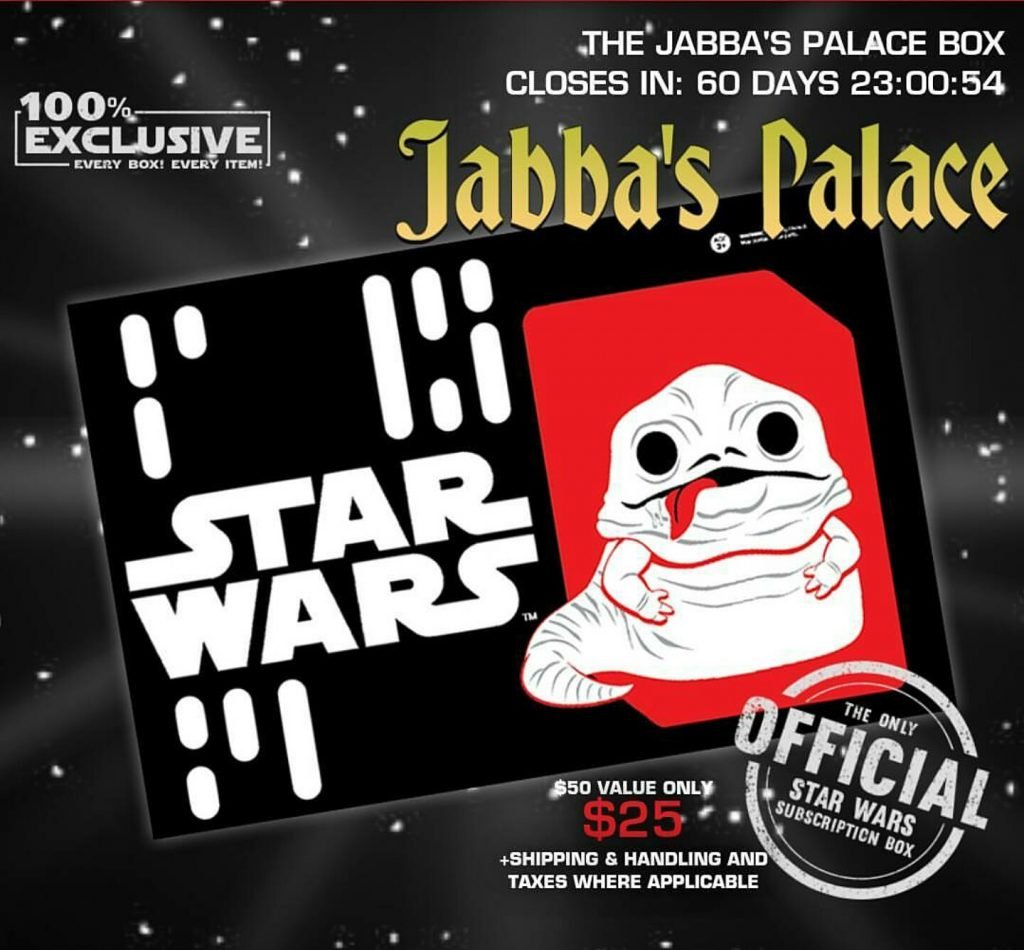 May’s ‘Bounty Hunter’ themed boxes have started to ship (expect spoilers very soon) and Funko have announced that ‘Jabba’s Palace’ is the theme for Smuggler’s Bounty’s July box! What items would you like to see inside? We’ve come up with a few ideas on what the Pop! may be and there are several options! What do you think?

What Pops would you most like to see in the July Smuggler's Bounty box? (Pick up to two)

4 thoughts on “The Next Smuggler’s Bounty Theme is…”