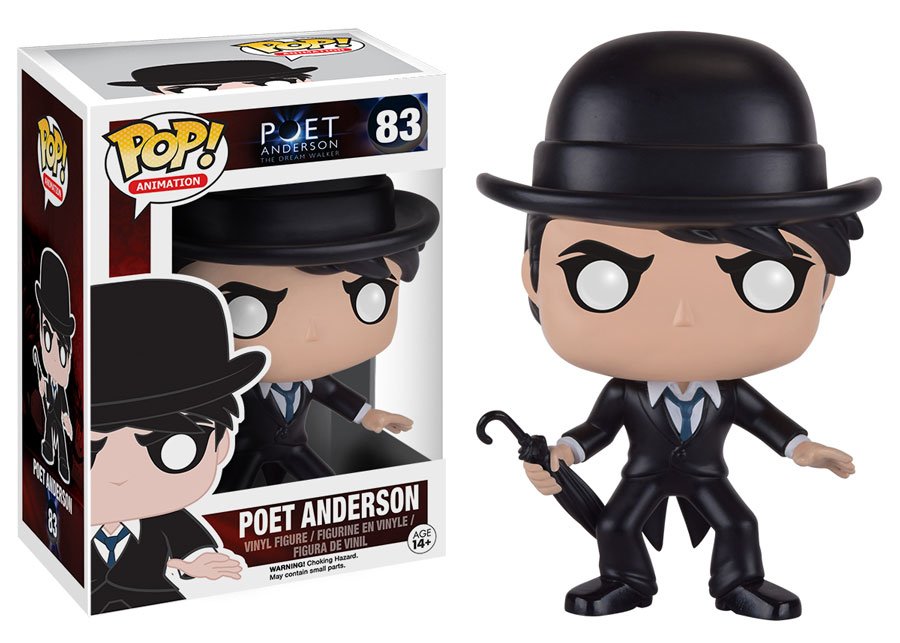 It seems Funko will be releasing a Poet Anderson Pop! Vinyl figure in June. For those of you that don’t know, Poet Anderson is a character from an animated short titled The Dream Walker. The film was created and directed by former Blink-182 member Tom Delonge (now of Angels & Airwaves) back in 2014.

The film is set to be the first in a multi-media series that may include books, graphic novels and a full-length movie.

Have you seen Poet Anderson: The Dream Walker? Let us know what you thought in the comments!