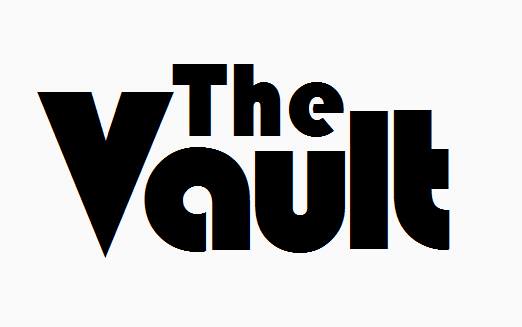 Many fans of certain series will wake up today to find out that the one Pop! they have been after has finally been added to “The Vault”, Funko’s list of items no longer being produced.  In the past 48 hours, it has been noticed that Funko made a major revamp of their Vault page.  This puts to rest a lot of the rumors of some items from several years ago that may have been vaulted and those may reappear in the near future.  Does this mean that you wont ever get one now?  No, of course not because Funko has been quite awesome lately releasing new molds of characters from Toy Story and un-vaulting some of the more popular Star Wars Pops with a different box.

Many that are now officially in “The Vault” are ones that most already believed were there anyway. Some surprises though are the Domo Superheros, The Ugly Dolls, all of the Planet of the Apes, and other smaller series that just didn’t seem to catch much fire.

Should you run out and panic buy everything in “The Vault”? Of course not, a lot of these were not popular anyway and may have led to them being vaulted. This is just giving you a better idea of what is now officially no longer in production. We have updated all the items in Pop Price Guide that are now officially vaulted but you can also find a current list at Funko’s Vault.

Maybe there is more to come to “The Vault” as there are several lines, like the older Pop! Rocks, that are not completely in “The Vault” just yet. We can’t wait to see what might return in the next few years due to fan requests of Funko.