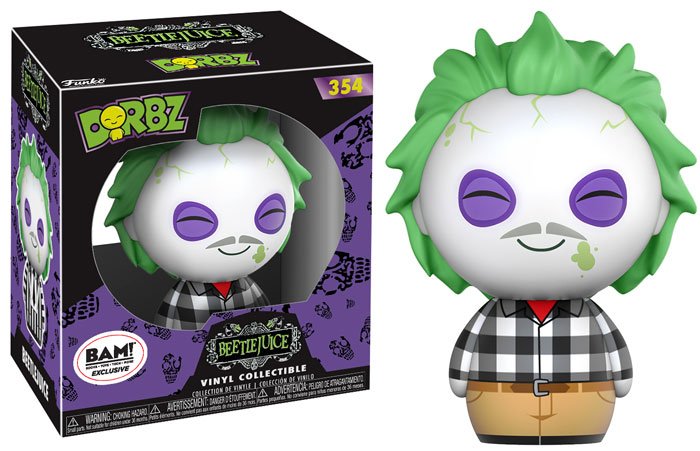 Funko have revealed (via Marvel Collector Corps' blog) that Captain America: Civil War Mystery Minis and Pop! Pins will be coming in March. The set of Mystery Minis includes:

The odds for each character are likely 1/12, but no confirmation has been given at this point. You can preorder them now at Entertainment Earth.

Four Pop! Pins will be available; Captain America and Iron Man will be joined by Crossbones and Black Panther. Captain America: Civil War will hit theartres on May 6th.