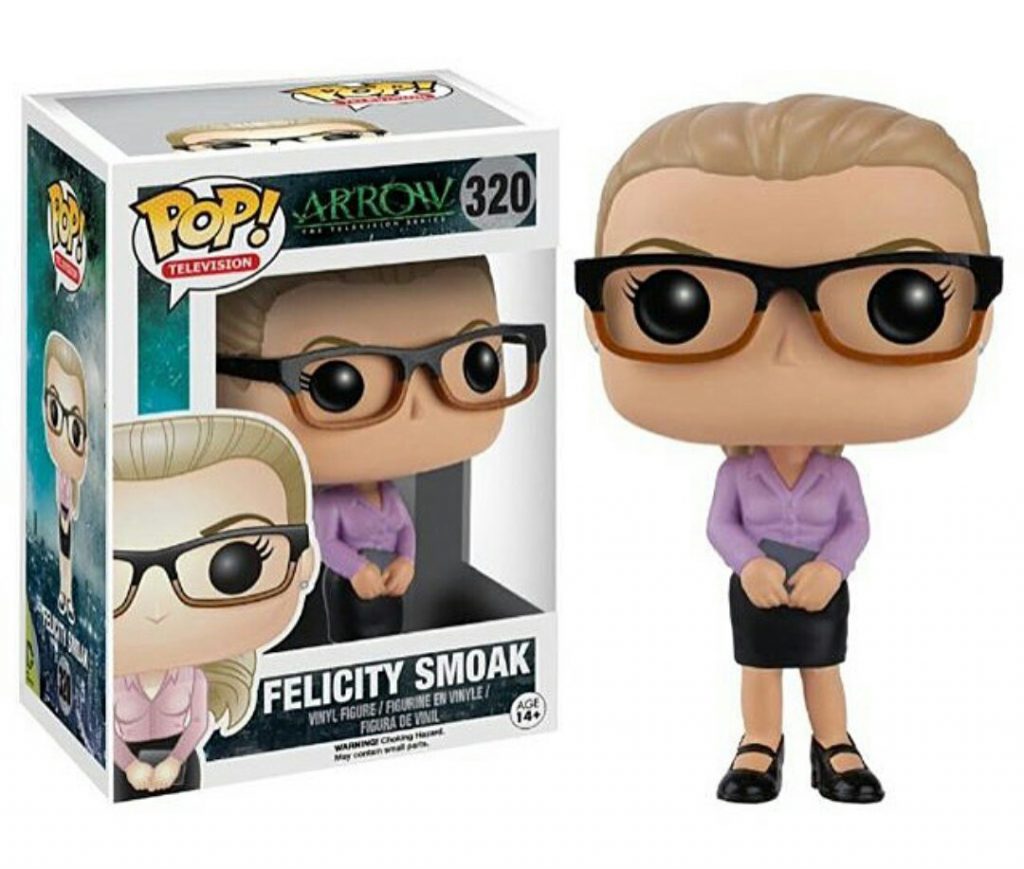 Felicity Smoak from Arrow is getting the Pop! treatment! You’ll be able to get your hands on it sometime in January! It has also been confirmed that more Arrow Pops will be released in the not so distant future. Which characters are you hoping to see in the next wave?