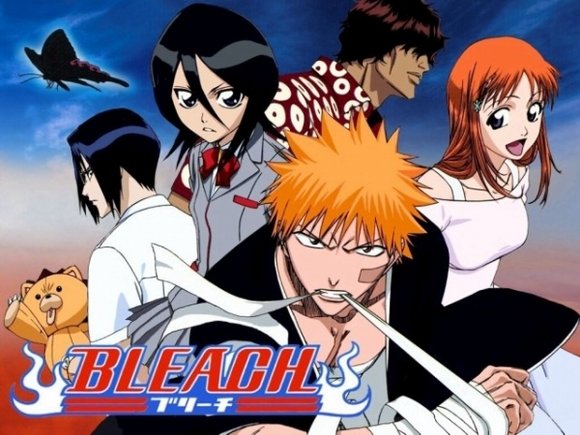 Some Anime fans will be happy to know the new Pop! Animation Bleach line has made appearances as Hot Topic Pre Release Exclusives. Their concept art pics were part of the Hot Topic Coming Soon list that was reported recently but I know fans of Anime/Manga might appreciate the update. The Manga series Bleach follows the story of Ichigo Kurosaki after he gains the power to be a Soul Reaper-Similar to a Grim Reaper from another Soul Reaper Rukia Kuchiki . Together they defend humans against evil spirits and guide souls into the afterlife.