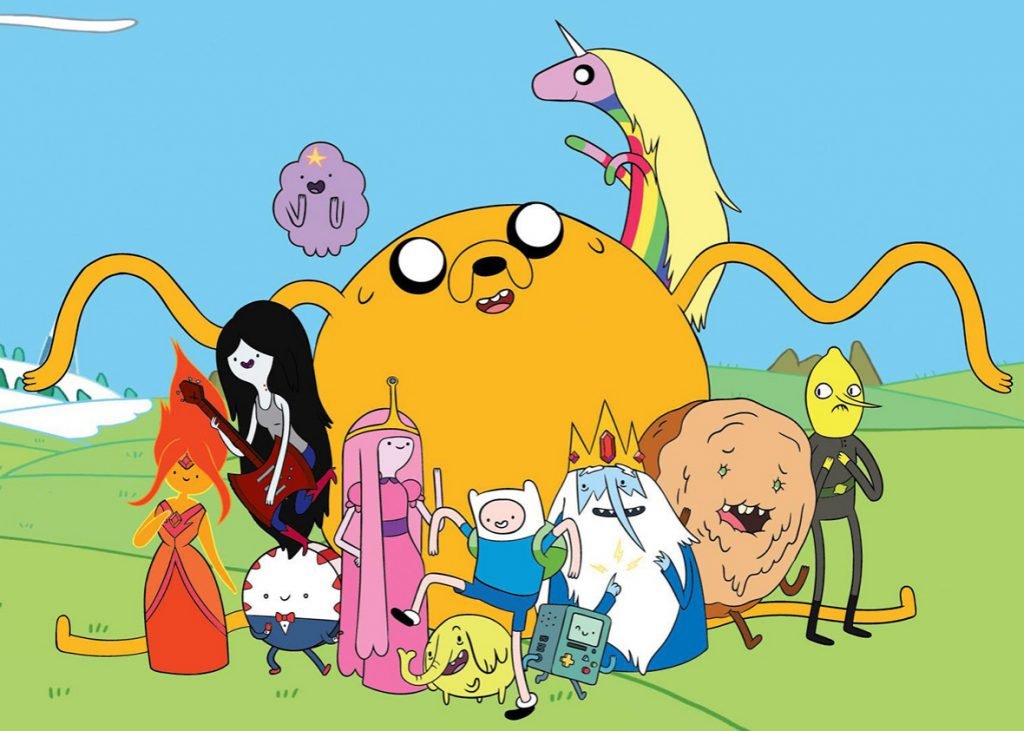 We announced the new Marceline Vampire Queen not so long ago and today we got the first glimpse at the wave she will be a part of and it’s pretty exciting stuff! Adventure Time is a fun and surreal Cartoon Network series that has spawned lots of collectible goodies from comic books to video games in its 7 Seasons on air with a feature length movie in the works! Two never before “Pop”ed characters from the Land of Ooo,Flame Princess and The Lich AND a Jake Car with Finn Pop Ride! No word yet as to when the rest of the series will be hitting shelves but when we know you’ll know!