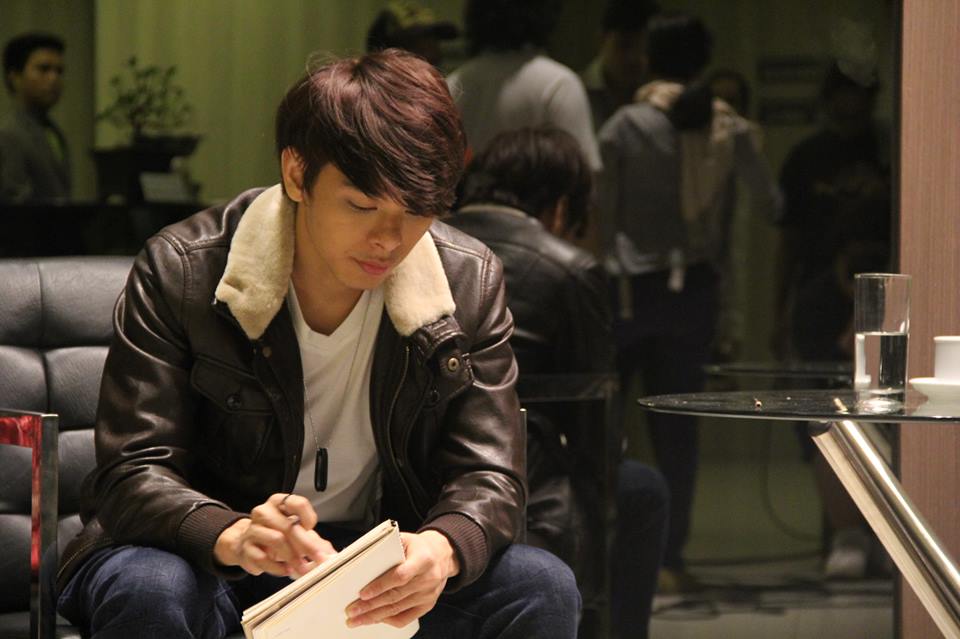 FFA Collector is a series that interviews a member collector and how the hobby is doing at his or her location. This time around, we are honored to interview entertainment personality Eric Ejercito from the Philippines. His father is acclaimed actor, Jorge Estregan and he is a nephew of former Philippine President Joseph Estrada. Eric is a multi-talented actor/musician/magician/toy customizer who has been part of FFA for a while now.

Eric: Yeah, mostly on my dad’s side. I come from a  family of actors, politicians and athletes. Some of them are into figures as well, like my father. For every role he plays,  I make a custom figure of that character.

FFA: Do you have many friends in entertainment who collect POPs?

FFA: How did she get into it?

Eric: Once you buy a POP, you cant stop!

FFA: And how did you get into it?

Eric: Started out customizing and now I collect as well.

FFA: So you also customize?

FFA: What was your first POP?

Eric : I think it was the one for the video I made. My birthday gift to Ashley Gosiengfiao, Maggie from TWD which I customed into Ash.

FFA: What is your favorite POP?

FFA: Why do you think POPs have taken it off all of a sudden in the Philippines when they’ve been around for a while?

Eric: I think because most other toys are a little more price. Most common Pops are priced at a level people can afford.  You get the feeling of being able to buy more and having a decent collection. Also the uniform look across different franchises makes it seem like one big varied collection.

FFA:  Do you do other collectibles/toys?

FFA: Which POPs are you still looking for?

FFA: Got a picture of your POP display?

Eric: Not really, but here’s a group pic of some of my POP customs.

FFA: Since I know you were just at Dubai Comic Con, do you go to cons regularly? Going to SDCC?

Eric: SDCC is on my bucket list for next year. Locally I’m always present at Toycon.

FFA: What POP would you next like to see?

Eric: Since they had a Warcraft release, I would like to see  DOTA2. That’d be a hit among gamers! Oh and UFC too!