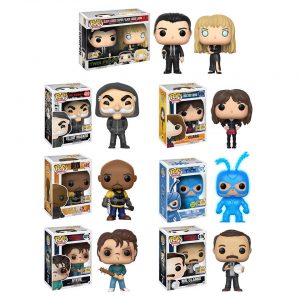 The exclusives keep coming with Funko’s sixth reveal, all television-based. Coming to Comic Con and some shared retailers will be Black Lodge Dale and Laura from Twin Peaks, Elliot Masked from Mr. Robot, T-Dog from The Walking Dead, Clara from Doctor Who, The Tick from Amazon’s upcoming live-action series, plus Steve and Mr. Clarke from […] 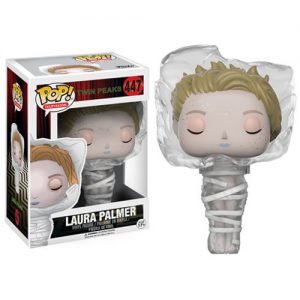