Emerald City Comic Con starts in one month, Funko showed us the first of their exclusives for it today. Today was dedicated to the Disney Company. We expect a few more days of exclusives to be coming soon. Funko announced that the availablity if these pieces outside of the convention itself will be announced on […] 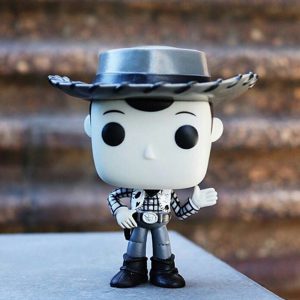 Box Lunch will be selling an exclusive black and white Woody Pop! Vinyl! Most likely inspired by his black and white TV show, Woody’s Round-up’ (seen in Toy Story 2) you can expect to find it online and in stores soon. Check it out below.   […] 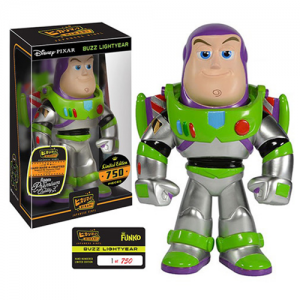 Entertainment Earth have just listed a Buzz Lighyear Hikari on their site for preorder! Could this mean the start of many more Disney Hikari figures? Who would you like to see made? Let us know in the comments! […] 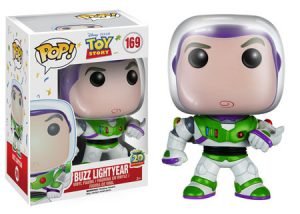 In an effort to make me feel really old, Funko has reminded us that 2015 marks the 20th anniversary of the beloved Disney/Pixar movie, Toy Story. To commemorate, two new figures and two retooled figures are being released from the 1995 movie – Buzz, Woody, Hamm, and Rex. These are due in January and are […]