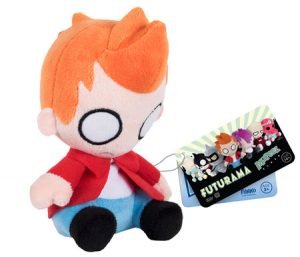 Funko pushes open the hidden door and slips into the Other World with the debut of its Pop! Coraline vinyl collection. The Pop! Movies assemblage features four versions of the titular character, including one with her black cat, as well as raincoat and raincoat with hat chase exclusive. Coraline, naturally, also needs an Other World rendering […]

Read More… from Pop! Coraline Discovers The Other World Of Funko