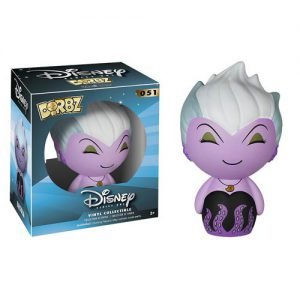 A bunch of new Disney Dorbz are on the way Fifteen to be exact. With the first batch due out in December including Aurora, Maleficent, Sulley, Boo, Stitch, Goofy and Mickey Mouse. The Second bundle is expected to be released in March of next year and includes several fan favorites like Ursula, Mad Hatter, Alice, […]

Read More… from A Cavalcade of Disney Dorbz Coming