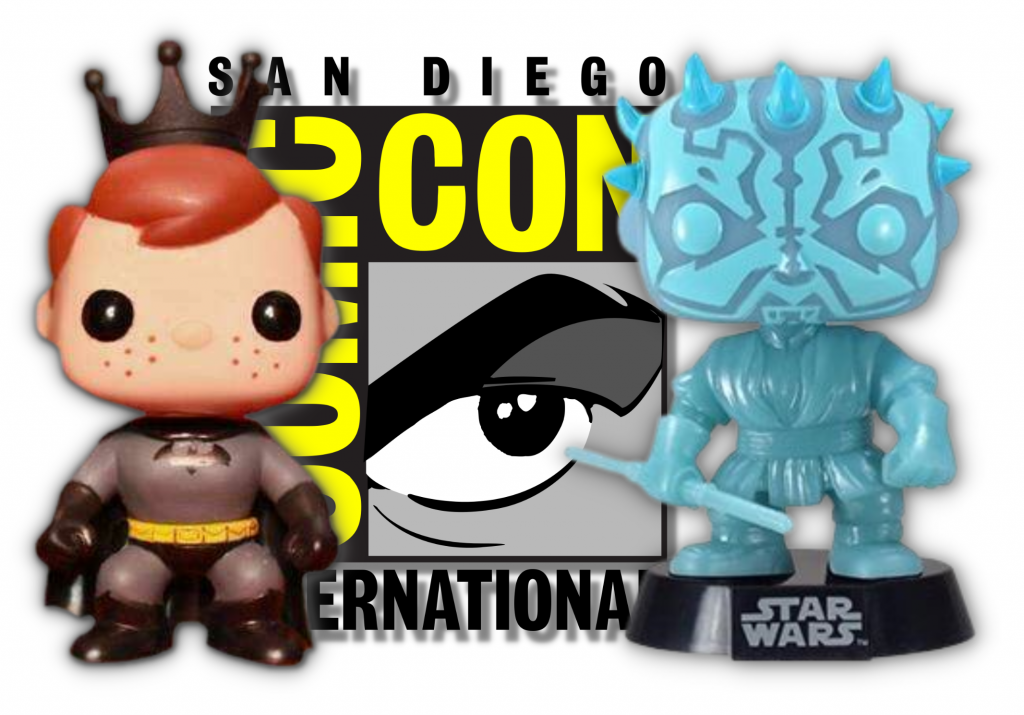 San Diego Comic-Con! It’s become a rite of passage every summer for collectors, particularly those who line their shelves with Funko Pop! figures.

Since its first trip to San Diego, Funko’s SDCC convention exclusives have become among the most-coveted collectibles from the annual convention of all conventions.

But which among them are the most valuable? We take a look.

Remember, estimate values tend to fluctuate, especially as we add more and more price points to ensure the guide’s accuracy. See below how you can help! Follow this link for a current list of the Most Valuable SDCC Exclusives found on Pop Price Guide. 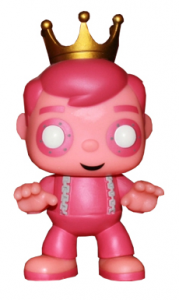 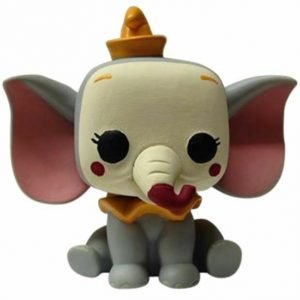 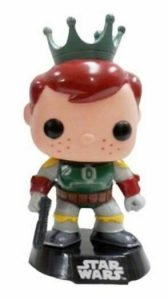 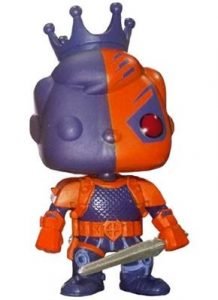 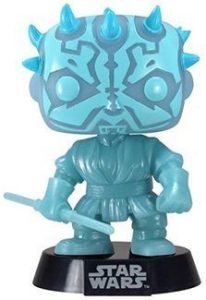 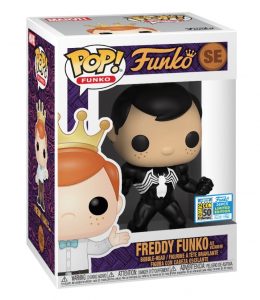 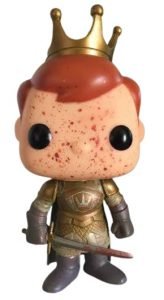 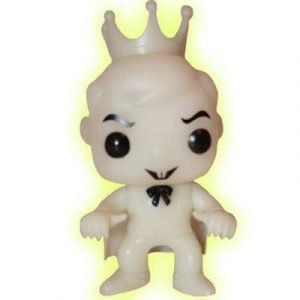 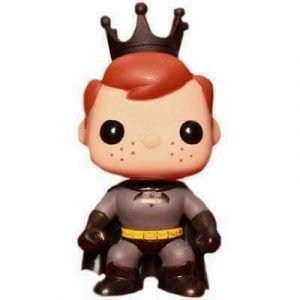 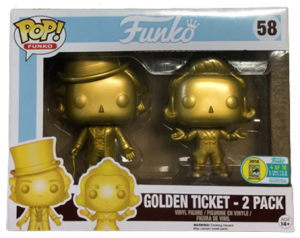 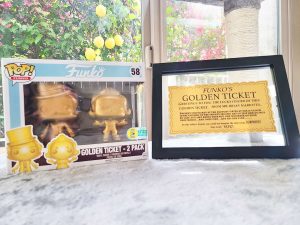 Does your fandom reside exclusively with Funko exclusives? Bring that passion to the Pop Price Guide Squad. Our team of volunteers helps to build and maintain the guide by adding items, prices and UPC codes, as well as curating subjects and lots more. In exchange, we’ll dress up your PPG Showcase with exclusive badges. Message us at team@popppriceguide.com and we’ll get you started.