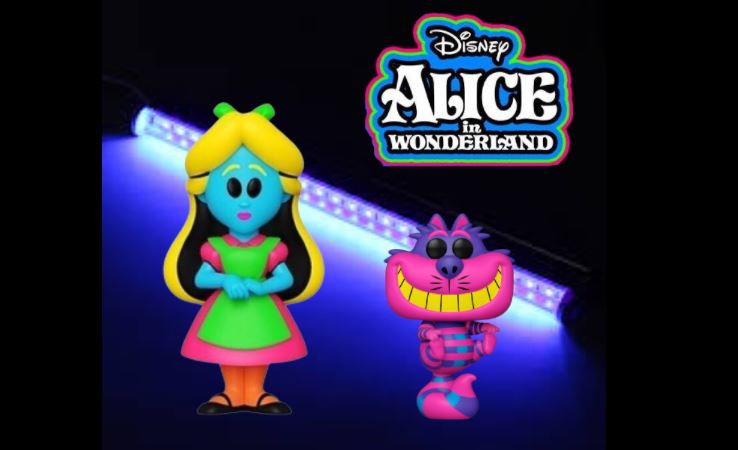 Katherine Kinney shows off some of the latest Alice in Wonderland Black Light Pop! figures from Funko.

While Funko always finds new ways to reinvent their Pop! figures, the Black Light Pop!s have been a big hit.

And one group that works perfectly with the trippy black light theme is Alice in Wonderland. Alice’s adventures through Wonderland may seem like a weird trip for some, others call it an adventure. The new black light Pop!s and Soda figures and their matching Pop! Tees and vinyl, fit so well with the theme that many are clambering to collect them.

With the popularity of the black light Pop!s slowly rising, Funko has also released versions of X-Men, MCU and even DC Comics Pop! figures. 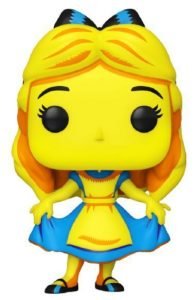 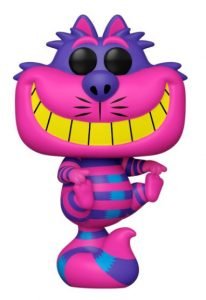 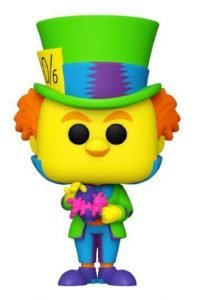 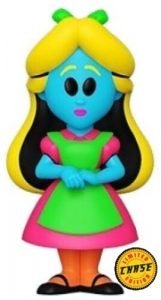 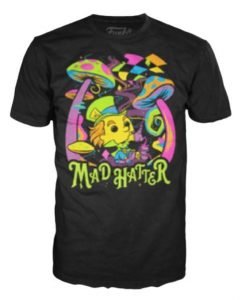