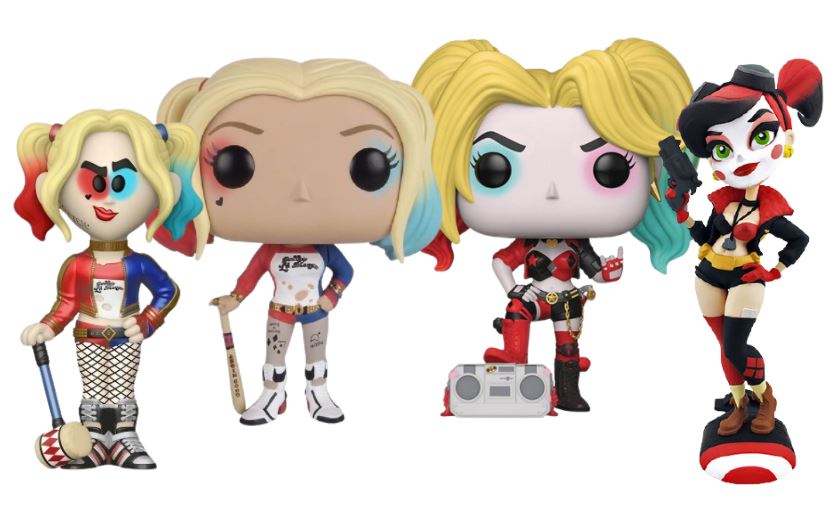 Since then, her devilishly evil ways have gained quite the following.

Particularly in the Funko universe, where she boasts more than 160 items and counting.

We got to wondering, of all the Harley Quinn figures, which ones would The Joker covet the most for their value?

We present to you the Top-10 Most-Valuable Harley Quinn items, according to the latest PPG Estimated Value. 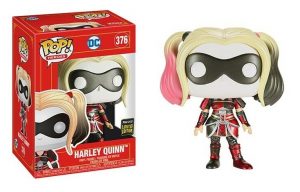 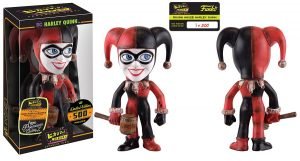 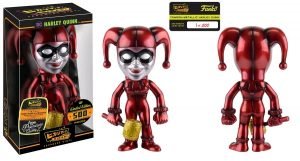 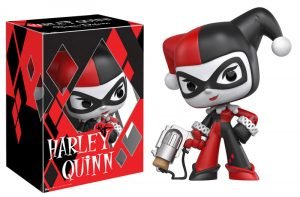 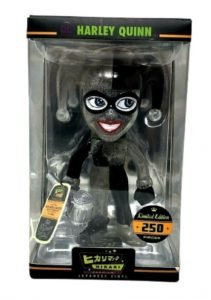 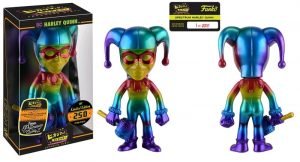 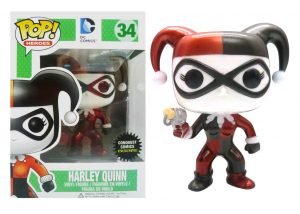 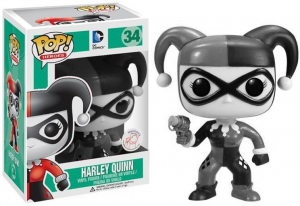 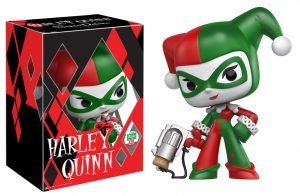 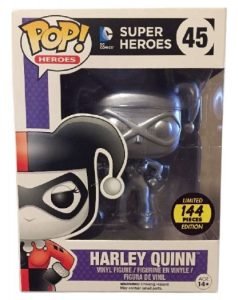 Are you a bigger fan of Harley Quinn than The Joker? Share that expertise with us by becoming a PPG curator or contributor. If interested, message us at team@poppriceguide.com.