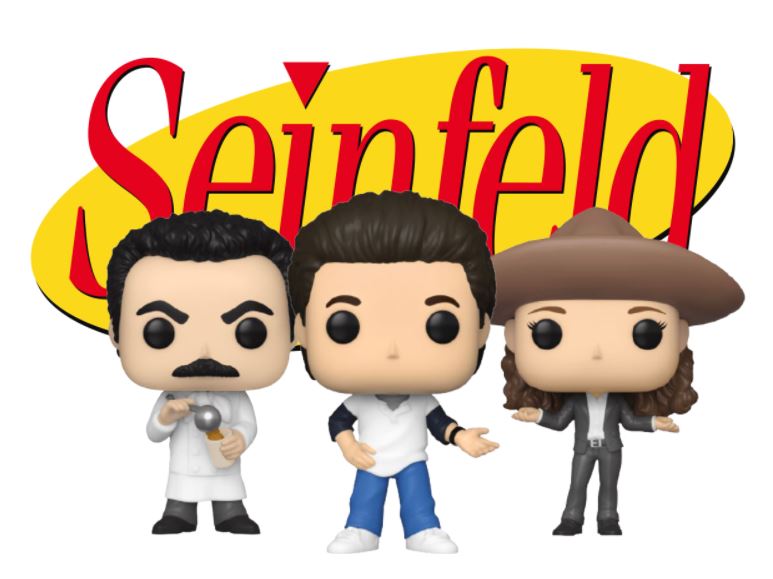 The legendary sitcom “Seinfeld” might have famously been a “show about nothing,” but Funko’s new line of Pop! Seinfeld figures is certainly something.

The gang is back together (fresh out of jail?) as Jerry teams up with his pals Elaine, George and, of course, Cosmo Kramer for a whopping 17 new Pop! Television figures. Also making their Pop! Vinyl debuts are Newman (Newman!) and Yev Kassem, aka the Soup Nazi.

But Funko wasn’t done there, introducing a new line of vinyl figures called Mini Moments. The first release features a dozen mini figures, each with their own setting (and respective Chase piece). In this case the Mini Moments take place inside Jerry’s Apartment.

This is the first line of Seinfeld figures produced by Funko since its collection of Vinyl Idolz in 2015.

Look for Pop! Seinfeld on the shelves in May. Pre-order yours from Entertainment Earth by following the EE link on every Pop! Seinfeld item page on PPG. 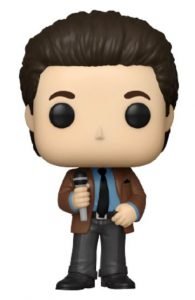 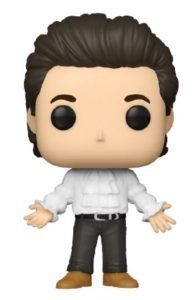 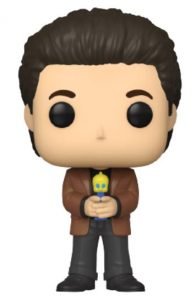 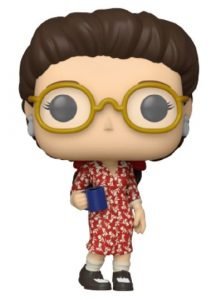 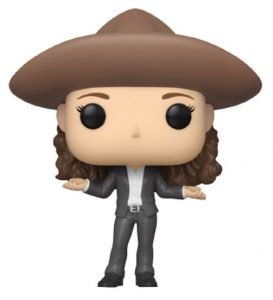 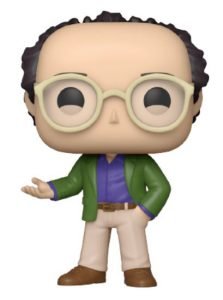 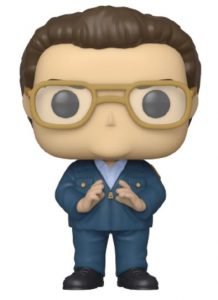 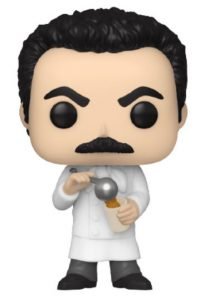 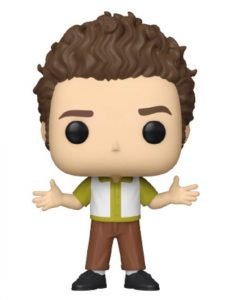 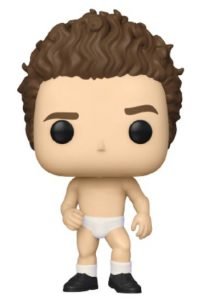 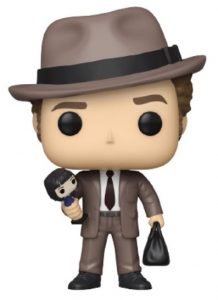 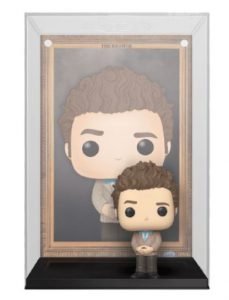 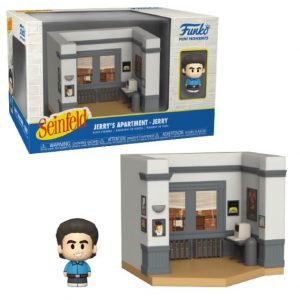 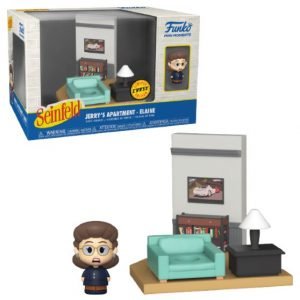 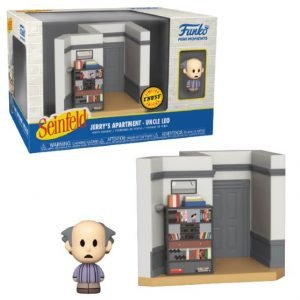 Are you a Seinfeld diehard? Lend your expertise to us as our Seinfeld curator. Let us know at team@poppriceguide.com!

One thought on “Newly Added to the Guide: Pop! Seinfeld”