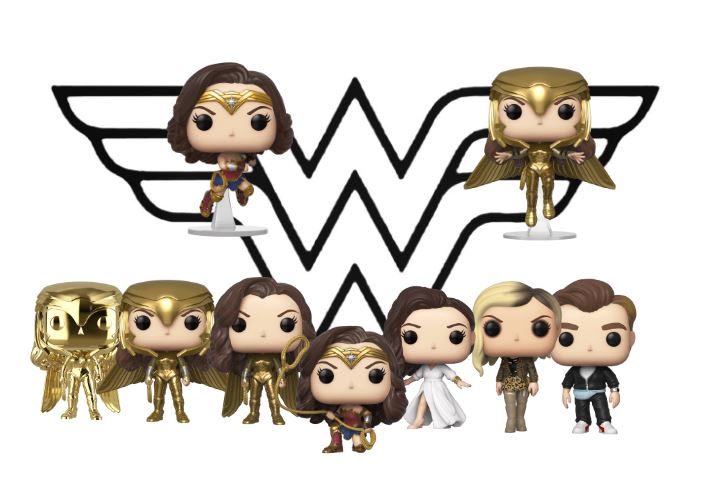 The Princess of the Amazons returns to the Funko universe with the company’s latest installment in its Pop! Wonder Woman collection.

Look for the newest wave of Pop! Wonder Woman vinyl figures on shelves in April.