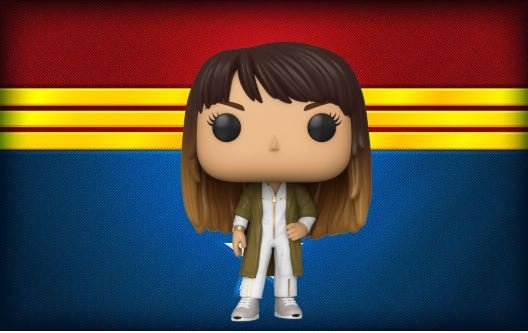 Funko returns to the movie set with the latest addition to its line of Pop! Directors, this time introducing Pop! Patty Jenkins. The director has an eye for making films, thrilling us with the likes of “Monster” starring Charlize Theron, while splitting our sides with her guest episode of “Arrested Development.”

Jenkins, however, might be best known for breathing fire and life into the 2017 film “Wonder Woman” and its upcoming sequel “Wonder Woman 1984.”

She is the latest in a line of Pop! Directors that have graced Pop! Vinyl form. Grab some popcorn and check them out here.

Funko added another to its line of Pop! Directors this afternoon with the introduction of Pop! Ava DuVernay. She’s best know as the genius behind great films such as “Selma” and “A Wrinkle in Time.”