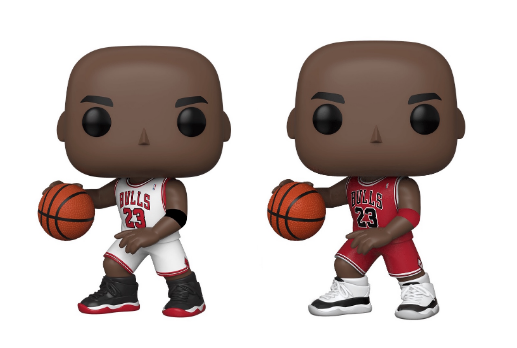 Funko takes flight with its latest iterations of Pop! Michael Jordan. This time, the Basketball Hall of Famer is taking the court in 10-inch form.

Our only question to Funko is, where is our Michael Jordan Space Jam Pop!?

His Airness won’t arrive in stores until January. But you can pre-order yours today.