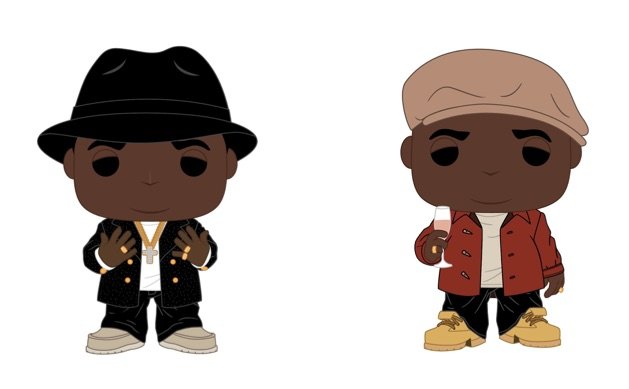 Biggie Smalls is no longer thirsty and to show it off, the legendary rapper is sipping his champagne as Funko’s Pop! Notorious B.I.G. collection expands even further.

The new look Biggie comes with the outfit he wore to the 1995 Billboard Music Awards, as well as a Champagne Toasting iteration exclusive to Hot Topic.