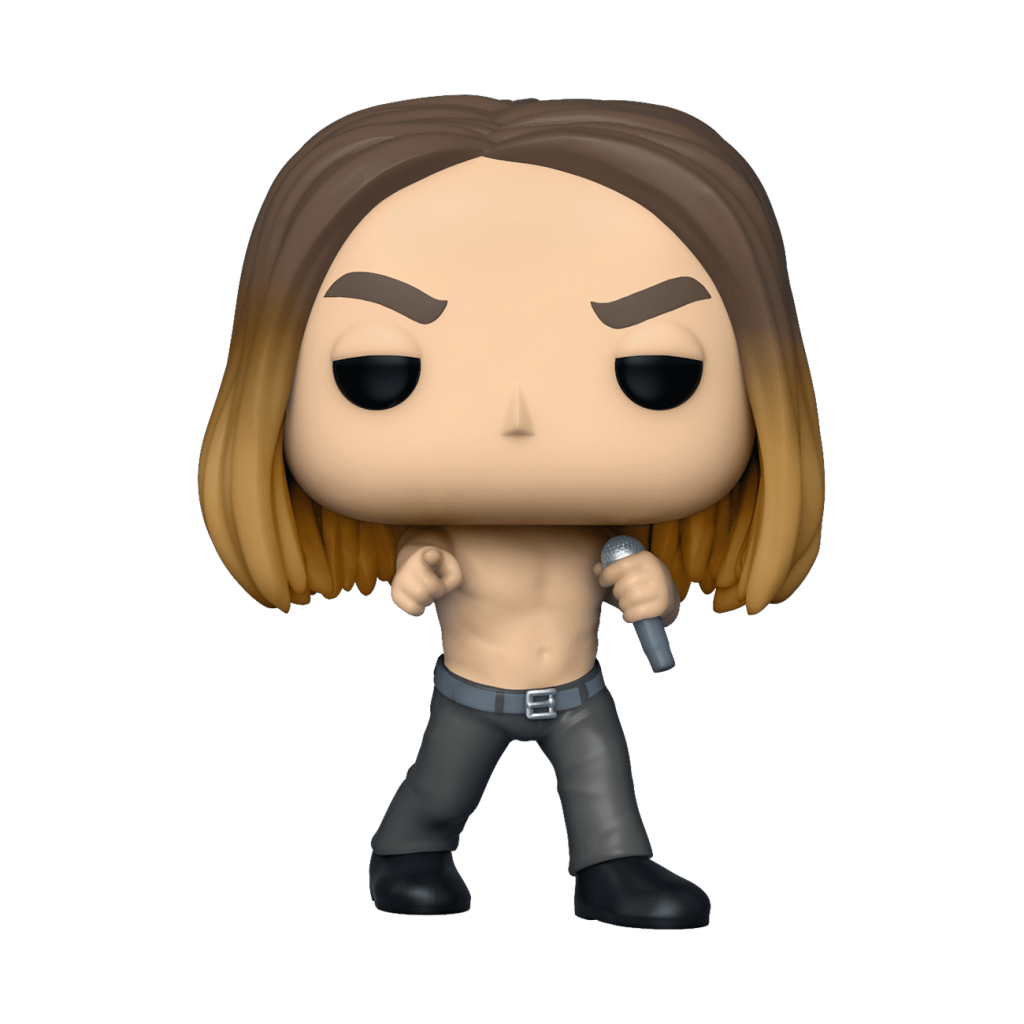 Do you have a lust for Pop! Rocks collecting? Then you’re going to want to add Pop! Iggy Pop to the main stage that is your collection.

The rocker is Funko’s latest addition to its musical milieu with a, naturally, shirtless, version of the Godfather of Punk.

Pop! Iggy Pop! won’t hit the stores until October, but you can pre-order yours today.

3 thoughts on “Funko Gets Us Backstage Passes to Pop! Iggy Pop!”