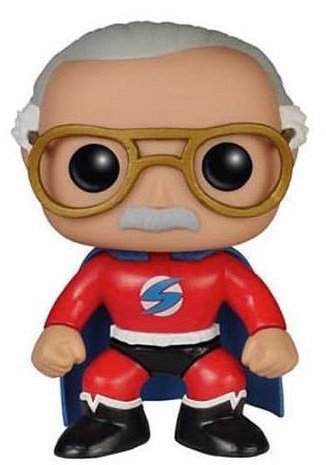 If there ever was a time to get the Soul Stone back from Thanos, it would be now.

Stan Lee, the genius and godfather of Marvel Comics, has passed away at age 95, ascending to the Tenth Realm among the Gods and superheroes he spent his life creating.

Lee’s impact was far-reaching, particularly in the Funko universe.

He will be tremendously missed. We will have a more extensive tribute to Stan’s life as an action figure later this week.