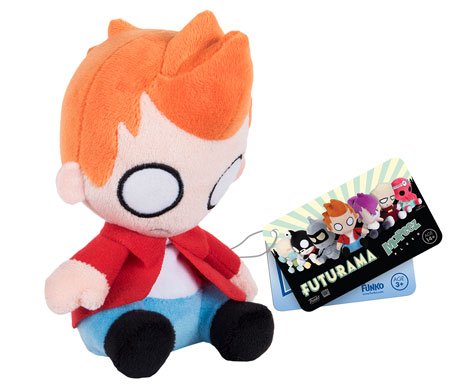 Missy might be a friend. She could also very well be considered an enemy. The details get a little hazy over time. What we do know is, Missy makes for a fine addition to Funko’s Pop! Doctor Who collection.

The female reincarnation of The Master, Missy makes her Pop! Television debut as a vinyl figure. The set also includes the late Clara’s Memorial Tardis, which comes resplendent with a floral pattern as a six-inch Super Sized Pop!

You can’t hop into your tardis and travel to later this month to get your Pop! TV: Doctor Who figures. But you can preorder yours today.

One thought on “Pop! Doctor Who Introduces Missy, Clara’s Tardis”