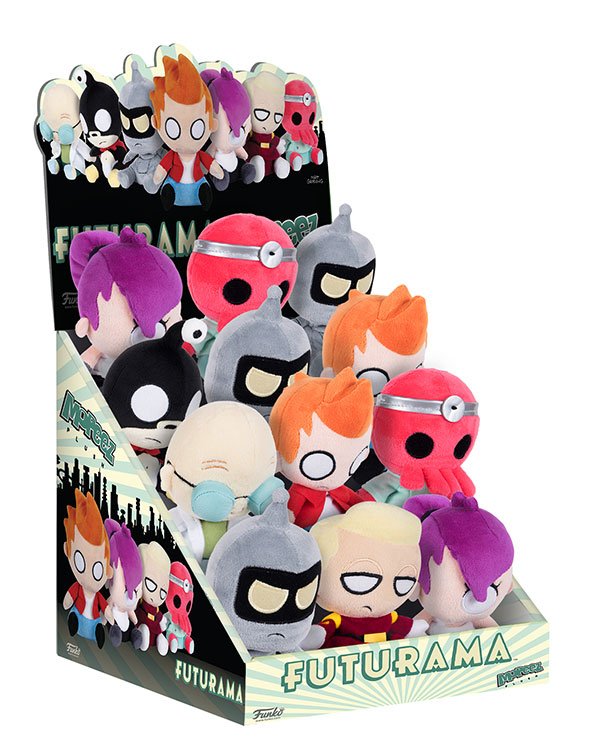 Are you ready for some Pop! Football?

Funko is celebrating the kick-off of the 2018-19 NFL season this weekend with a new collection of NFL legends immortalized in vinyl form.

It appears Funko was listening to our latest PPG Poll, in which Jerry Rice and the Troy Aikman, Emmitt Smith and Michael Irvin 3-Pack waged a bitter war (similar to theirrivalry in the 90s). Rice edged the Dallas Cowboys’ trio by just five votes at 208-202.

The real winner, however, were the fans as both Rice and Aikman are two of the dozen figures included in Funko’s new set.

Fans of the Cowboys, Pittsburgh Steelers and Green Bay Packer will be thoroughly pleased with this collection.

And, satisfyingly enough, the collection rounds out with former embattled Seahawk Brian Bosworth.

John Elway, Reggie White and Dick Butkus remain Pop!-less. Judging by the PPG Poll, it might be a while before they take-on that honor.

The Pop! NFL: Legends will hit stores in November. Don’t wait until the fourth quarter and preorder yours today.

2 thoughts on “Funko Kicks Off Season With Pop! Football”