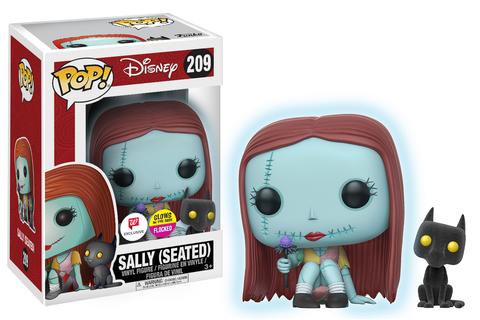 The first is Sally with Cat and the second is Behemoth. You may be asking yourself; “Hey, weren’t these exclusive to New York Comic Con last year?” Well you’re almost right! But these ones glow! (Oooooooooooo!) The cat that is included with Sally also happened to be flocked in this variant. Check them out below!

These are expected to arrive in stores any day now!