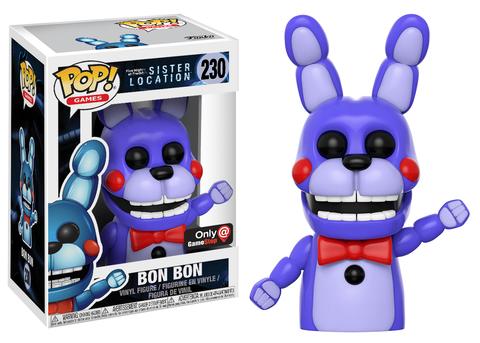 Funko don’t seem to be slowing down with Five Nights at Freddy’s merchandise as they announce a wave of exclusive collectibles from the hit video game.

Keep your eyes peeled for these next month!