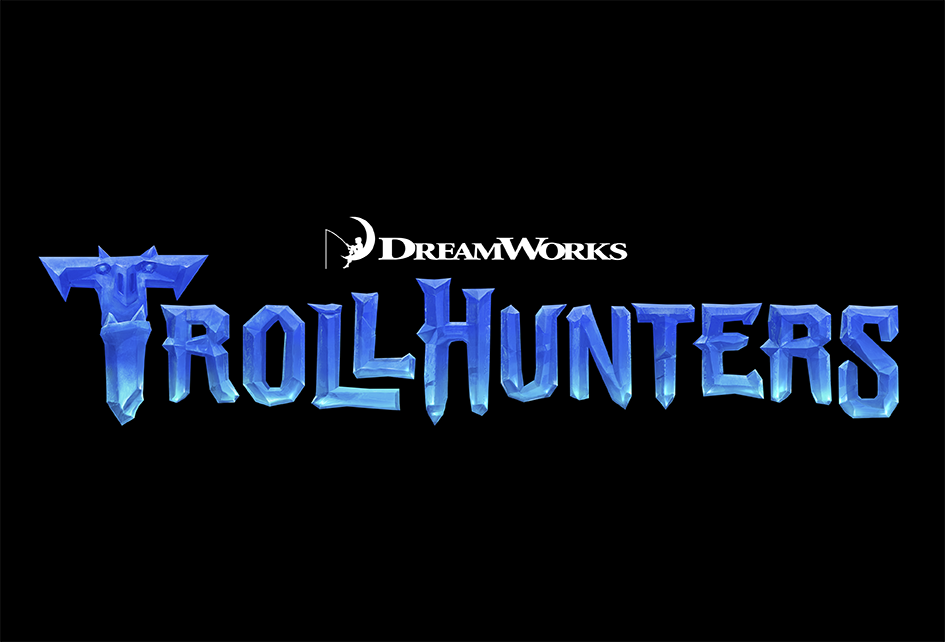 Funko has made an official announcement on the first wave of Trollhunters items on the way. Funko earned the master toy license for the show, and their offerings will include Pops, action figures, and plush.

Under the small town of Arcadia lives a secret civilization of mighty trolls!

Funko has been named master toy partner for Trollhunters, the Netflix original series from DreamWorks Animation Television. The licensing agreement will help bring the 6-time Emmy award winning series to life with the introduction of a vast assortment of products.

From visionary filmmaker Guillermo del Toro comes a tale of two worlds set to collide in the epic saga, Trollhunters. When ordinary teenager Jim Lake, Jr. stumbles upon a mystical amulet on his way to school one morning, he inadvertently discovers an extraordinary secret civilization of mighty trolls beneath his small town of Arcadia. Suddenly destined to play a crucial role in an ancient battle of good and evil, Jim is determined to save the world – right after gym class.

Season 1 of Trollhunters was one of Netflix’s most watched children’s shows ever and Season 2 will launch later this year.