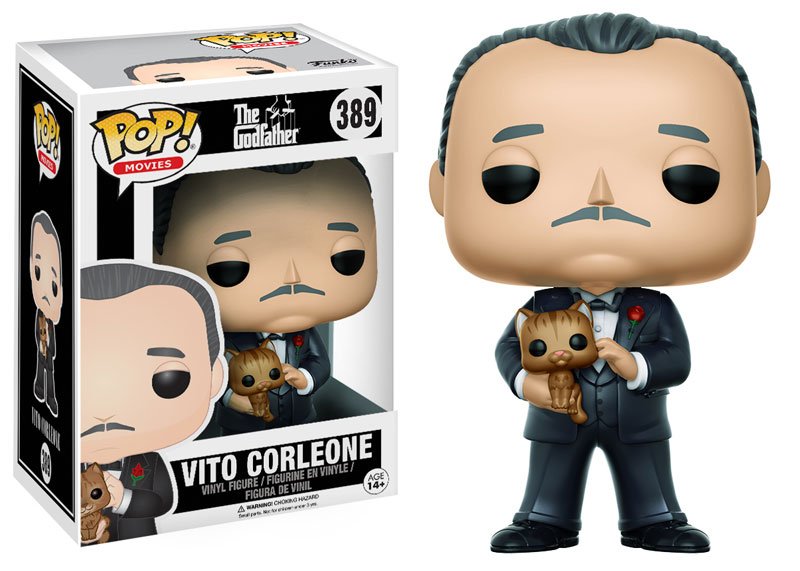 If you’re like me, you never expected to hear “Baywatch” and “The Godfather” muttered in the same sentence, but today that all changes. Funko has announced Pop Vinyls from both the hit TV series Baywatch and the epic movie The Godfather. Baywatch fans will be offered Mitch Buchannon and C.J. Parker, both sporting their iconic red uniforms and rescue floats. The Corleone family gets representation from The Godfather, with Vito Corleone and his sons Michael, Sonny, and Fredo. Michael Corleone is also available in his gray suit, available exclusively at FYE, and in his gray suit and hat, available only at Barnes & Noble.