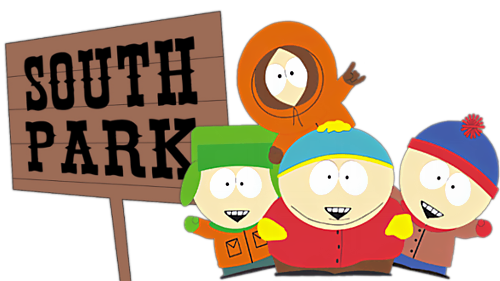 It’s finally happening…the foul little Fourth Graders from South Park, CO, are being made into Pops! Oddly enough, this first wave does not include the four main characters in their standard attire, but that says to me that Funko has longevity in mind when it comes to this series. What the introductory wave does have, however, is fan favorite Butters, Cartman with glasses (which doesn’t cost around tree-fiddy, unfortunately), Mysterion, the little Canadian Ike Broflovski, and a Hot Topic exclusive Zombie Kenny. Really a great lineup to get us started. These are due in February/March and are currently up for preorder at Entertainment Earth.