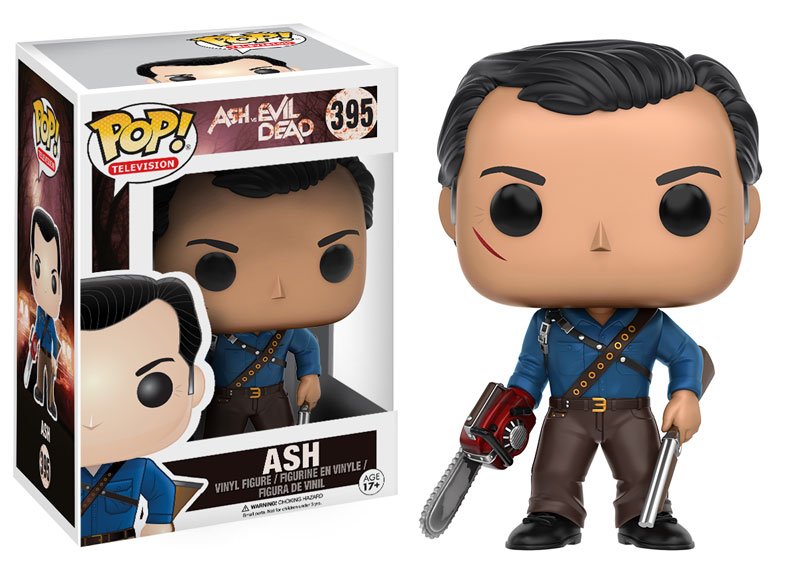 Funko has announced lineups for two new series of Pop Vinyls. In the Pop Television line, Ash Vs. Evil Dead makes its debut with Ash, Pablo, Kelly and Ruby. These are due in November and are up for preorder at Entertainment Earth. Another debut will find its way to the Pop Animation line in the form of Cowboy Bebop. Look out this December for Spike, Jet, Faye and Ed. These are also up at Entertainment Earth.