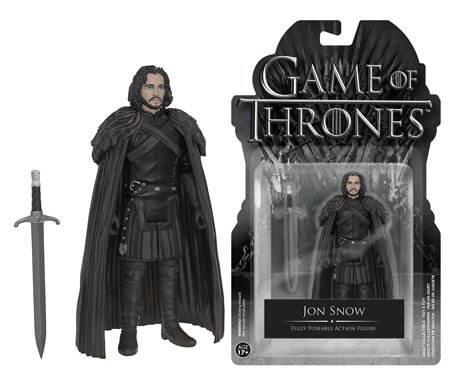 Funko have announced that we will be getting three characters from A Bug’s Life in Pop! form! Flik, Princess Atta and Heimlich will be hitting shelves in November. You can check them out below!

The Flounder and Sebastian Pops were also finally officially announced yesterday and are due out next month.

A new set of Dorbz should be arriving in stores very soon, too. Captain Jack Sparrow, Davy Jones, Barbosa (with chase variant) and Elizabeth Swan (GameStop exclusive) from the Pirates of the Caribbean have all received the Dorbz treatment! Check them out below!

One thought on “A Bug’s Life Pops, Pirates of the Caribbean Dorbz and More!”