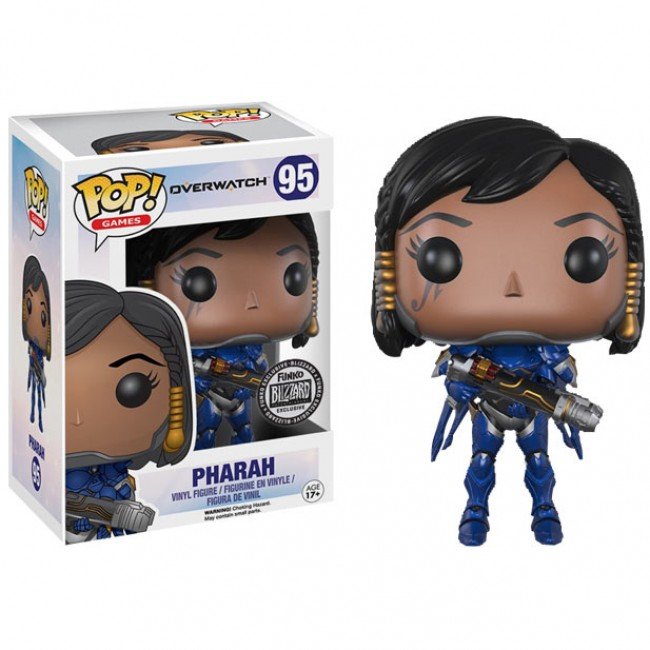 Blizzard have announced via social media that their online store will be selling an exclusive Pharah Pop! Vinyl from their recently released video game, Overwatch. It is up on the site now but isn’t available to order, though the expected arrival date is June so there’s not too long to wait! Have you been using Pharah in Overwatch? Which other characters would you like to see? Let us know in the comments!