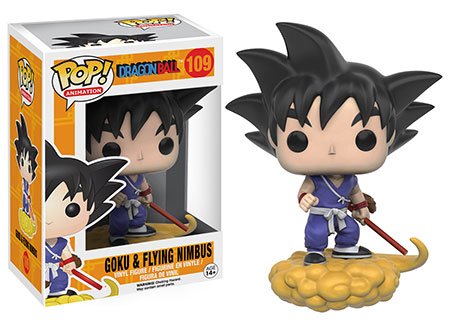 Funko have unveiled their upcoming Independence Day Pops. Due out in  February, the set includes Steve Hiller (played by Will Smith), David Levinson (played by Jeff Goldblum) and one of the aliens from the movie. They also stated that there will be a chase variant of the alien, but no image was provided. Check them out below!